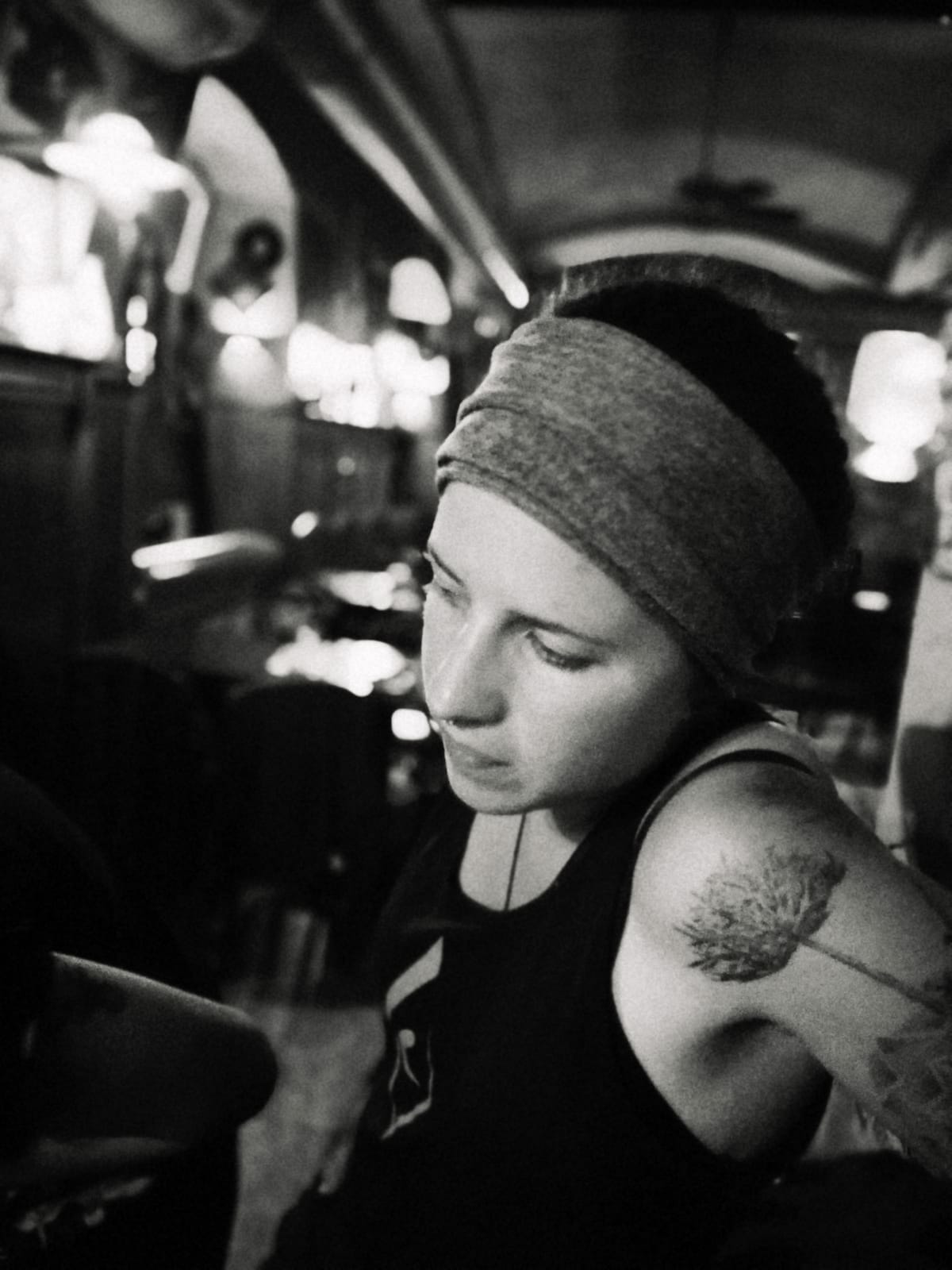 from Canada to Austria 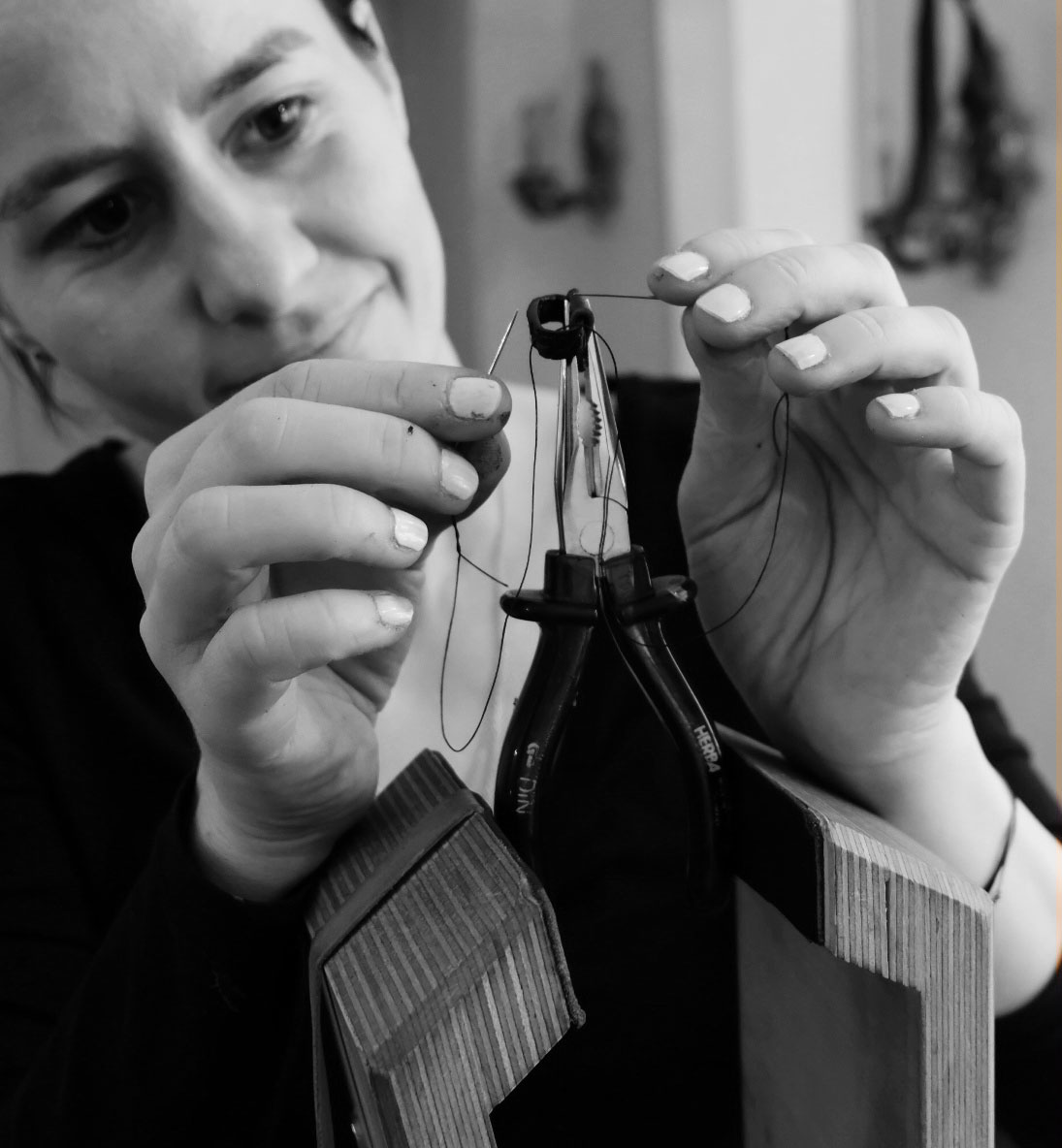 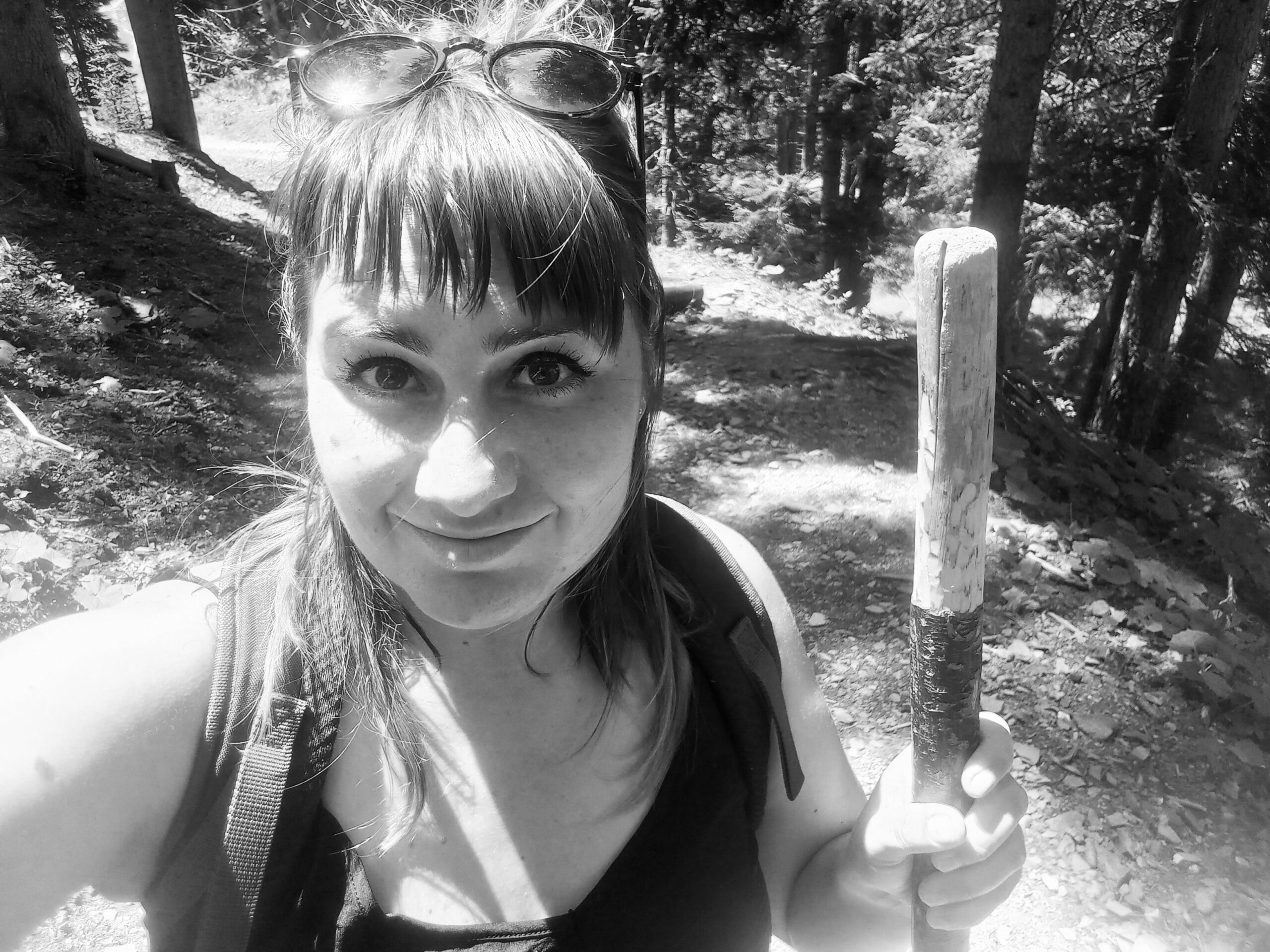 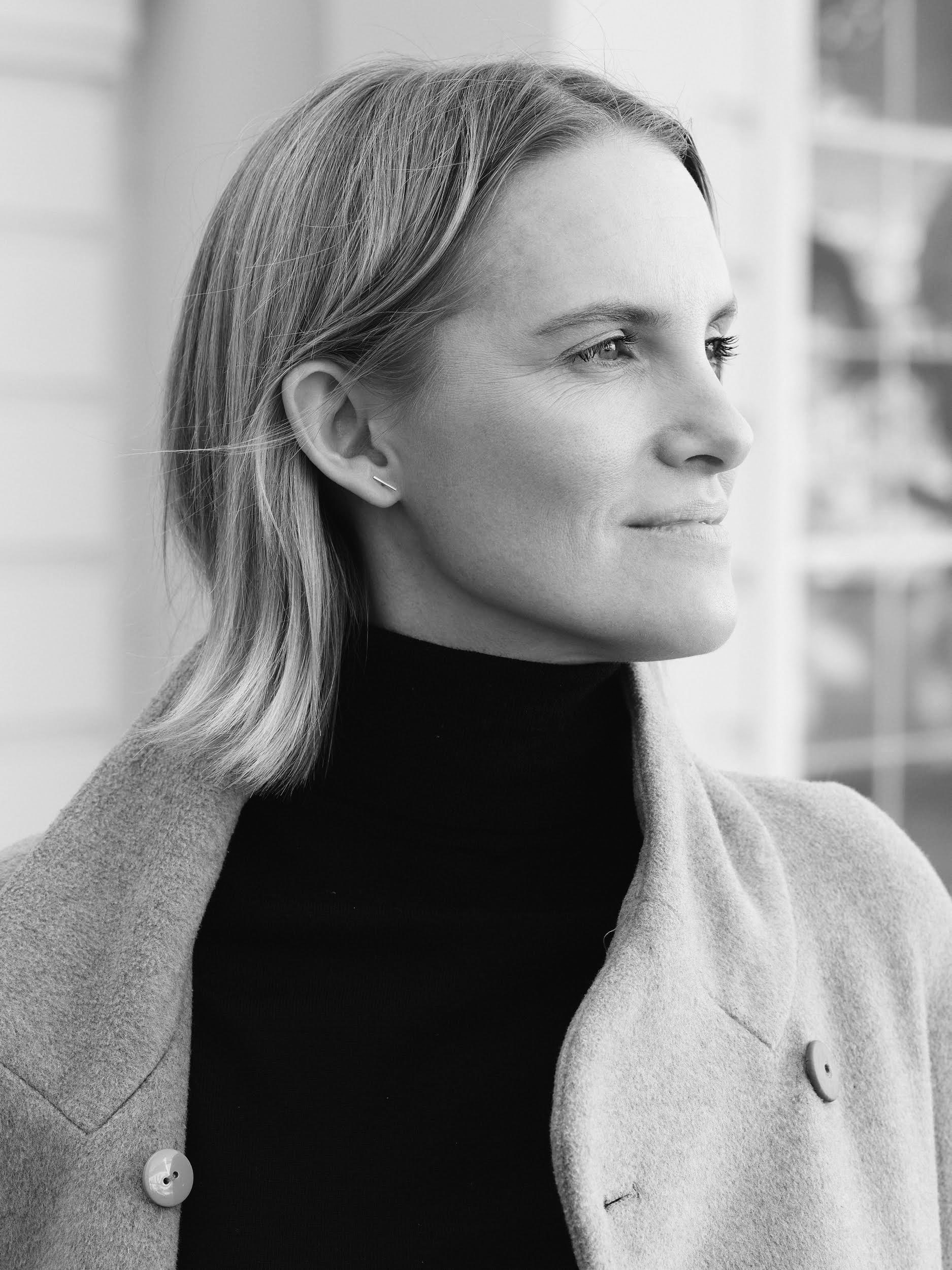 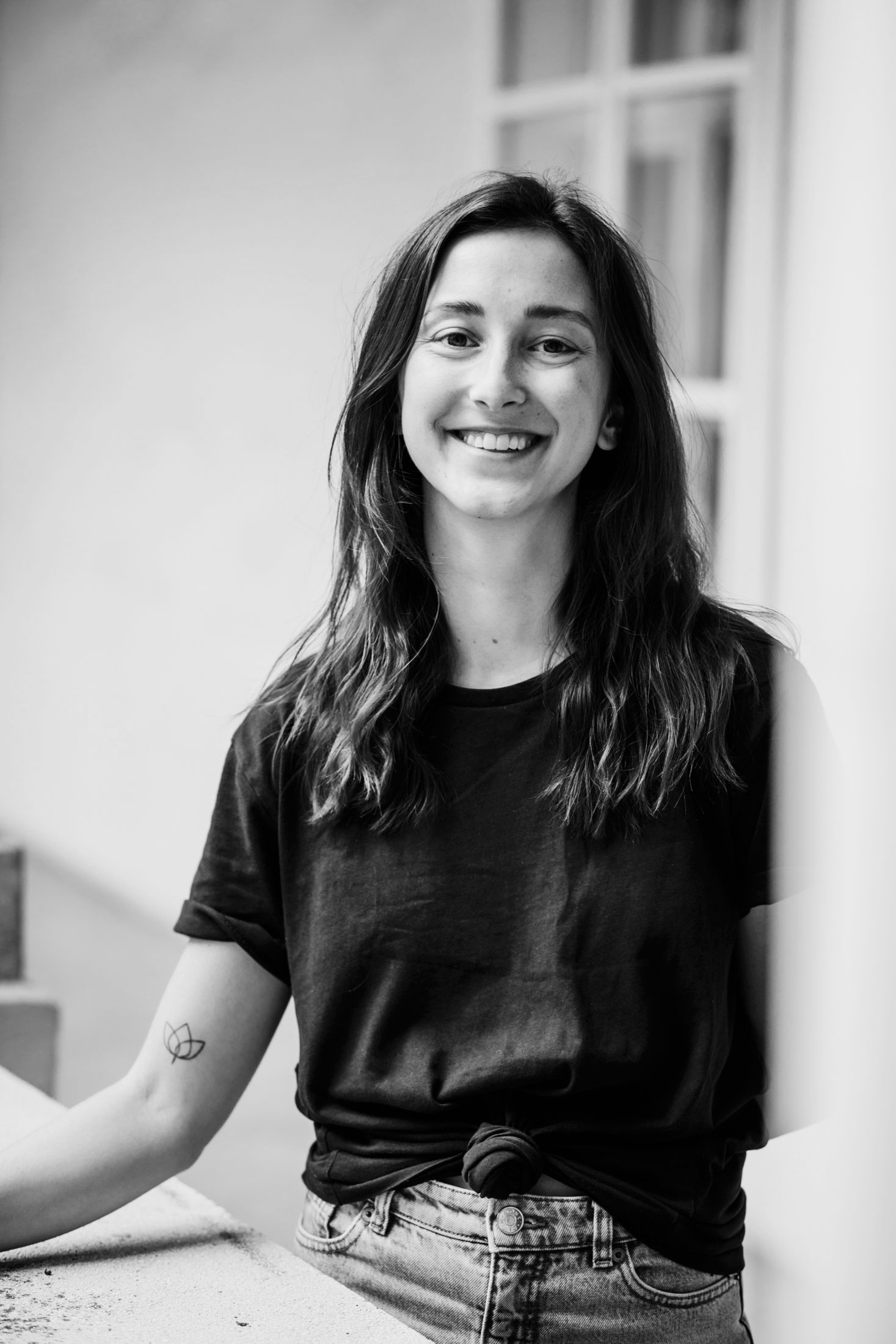 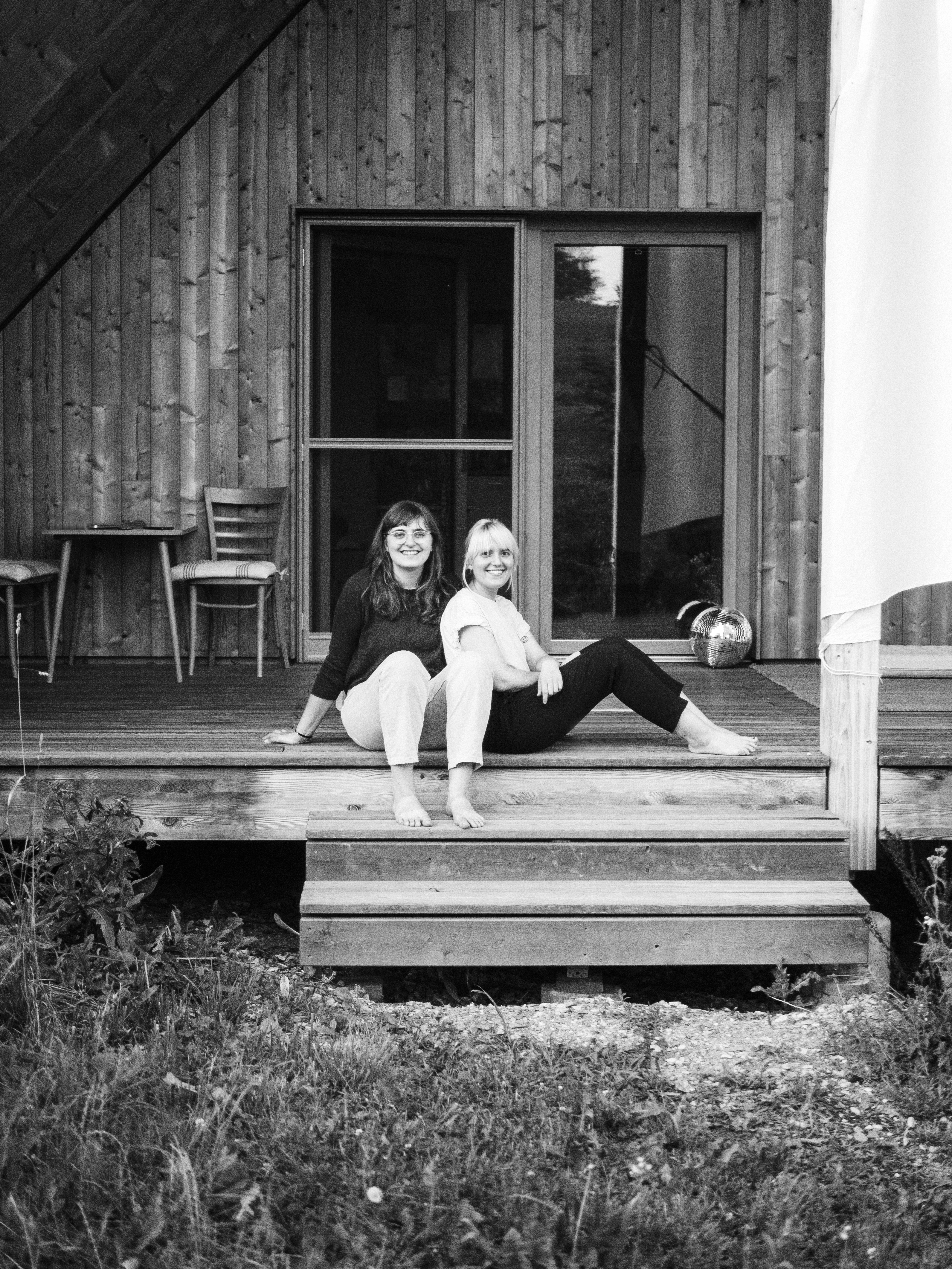 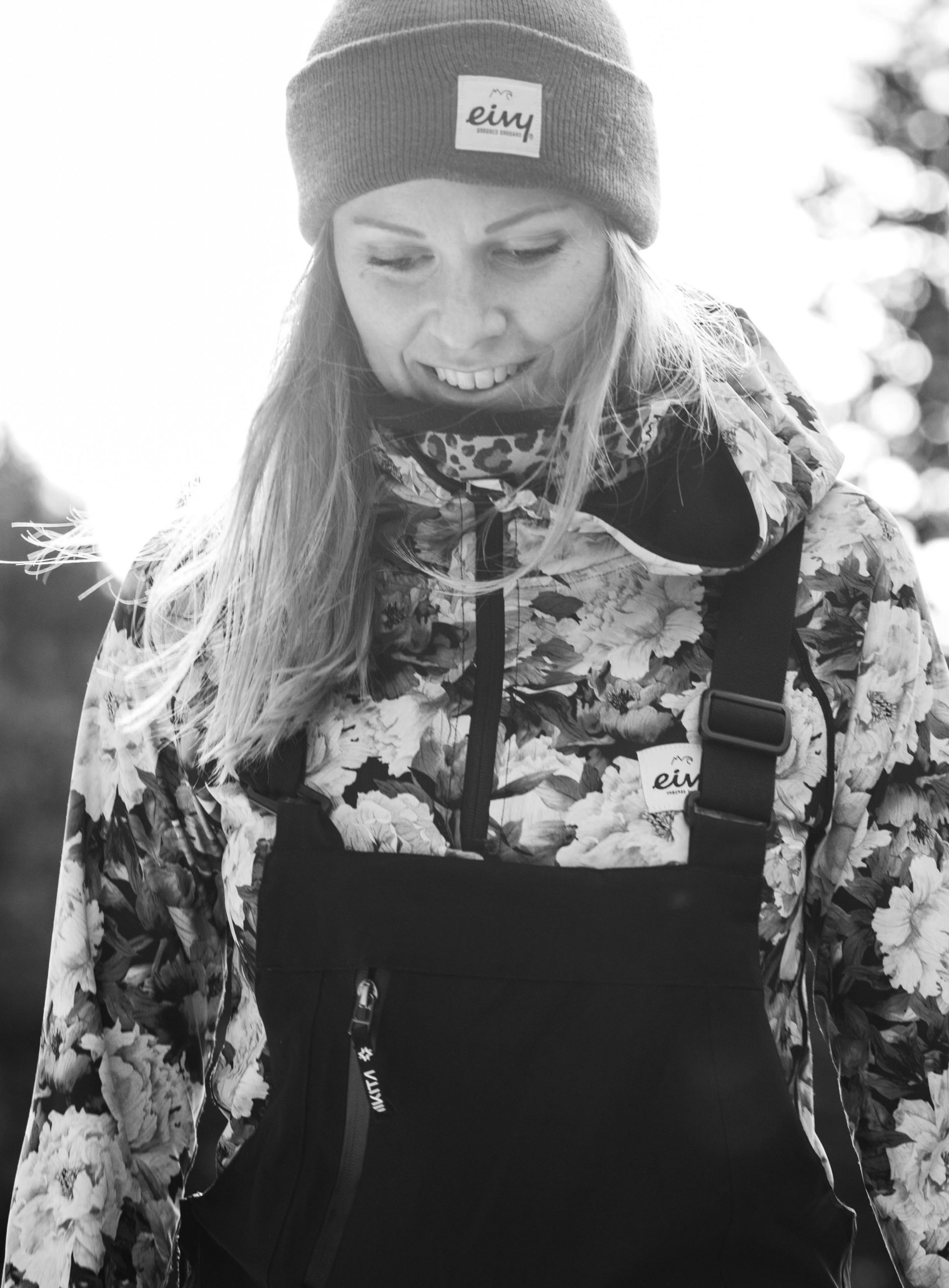 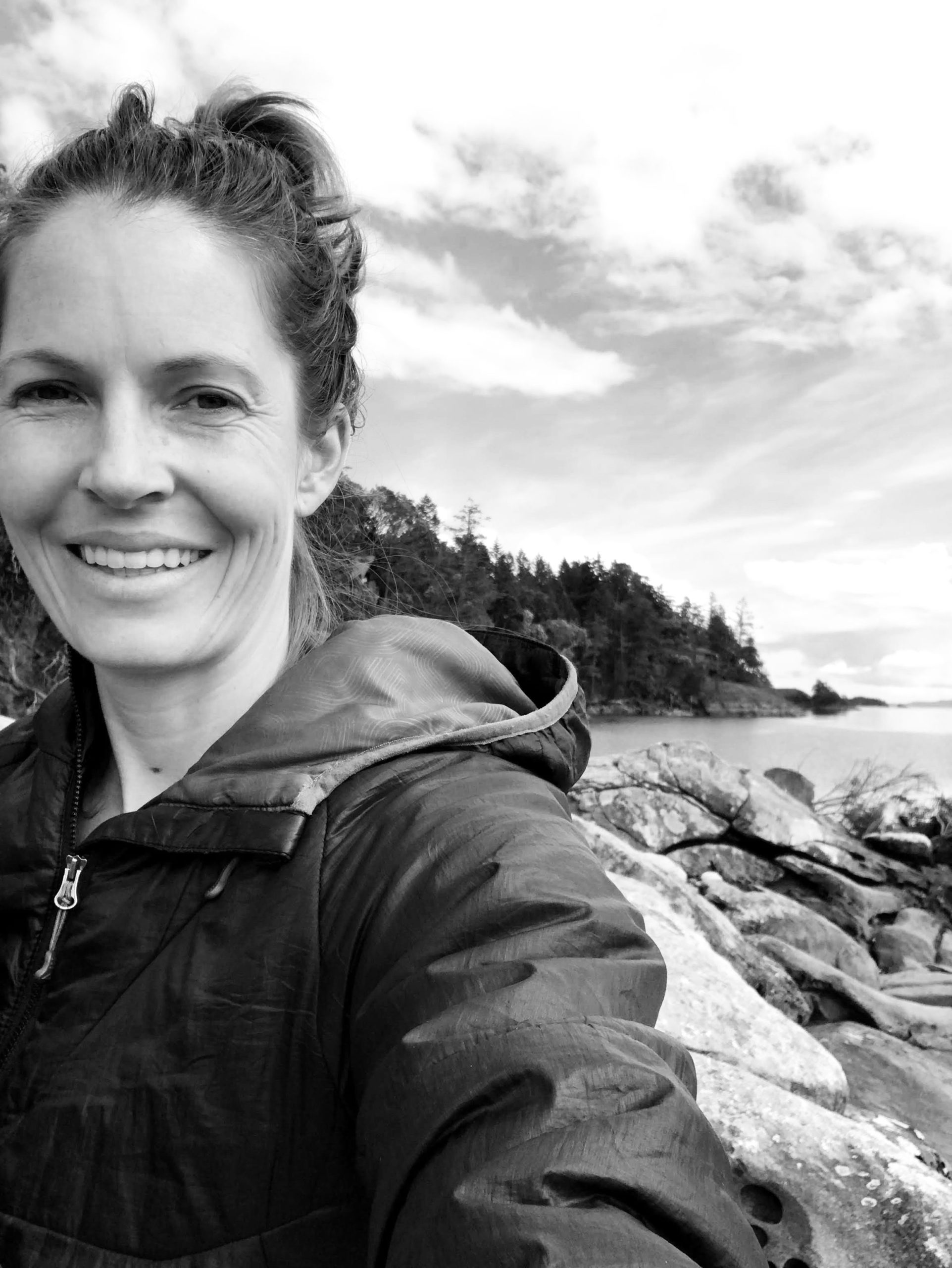 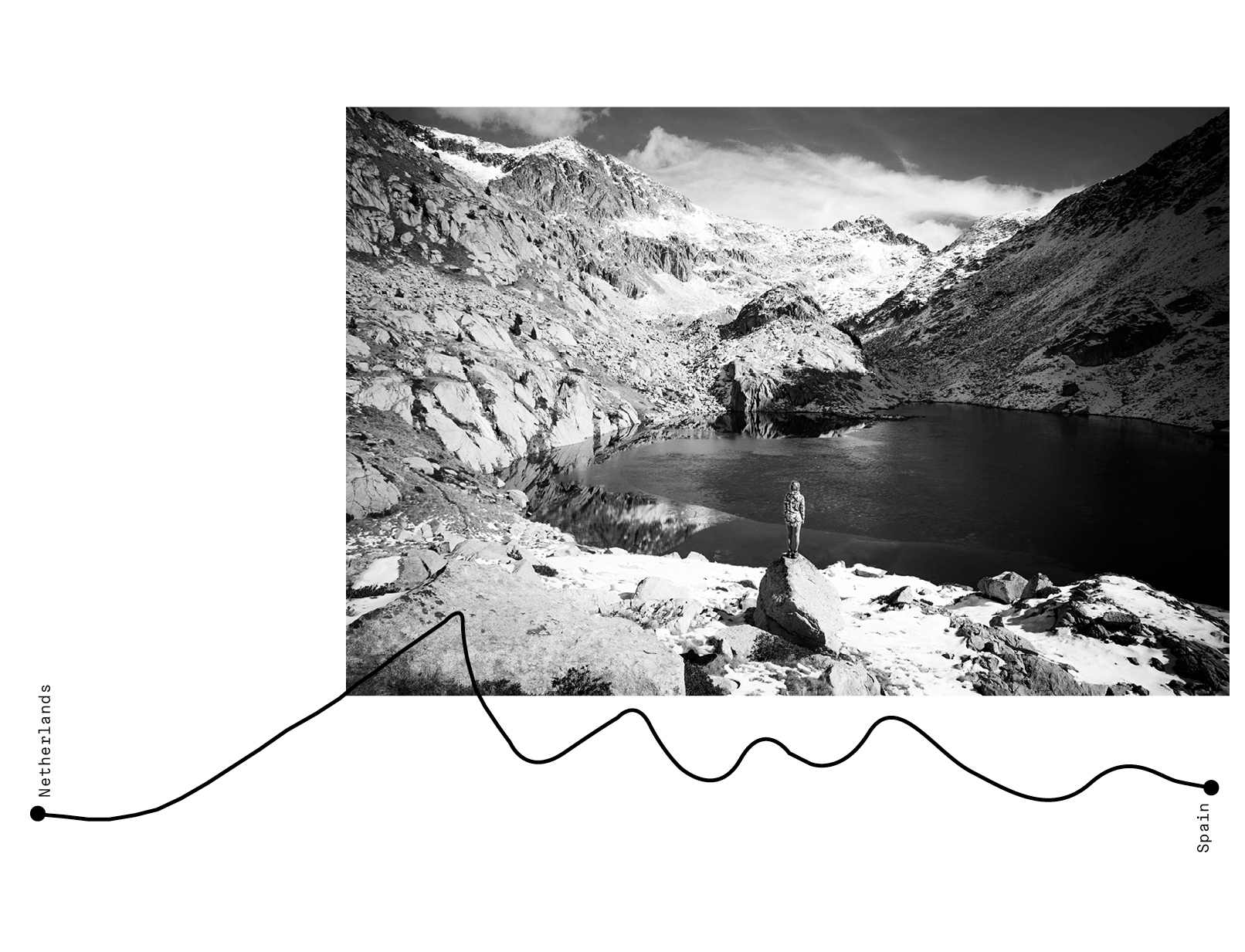 You are the person that comes to my head when I think of a digital nomad. Where do I reach you right now?

I live in Valle de Benasque for 1 ½ years now. Still, everything feels very new, mainly because we, my boyfriend and I, both work from home and don’t get to interact with the people from the valley as much as we would like to. It takes a bit more time to get to know the valley and the people over here.

How did you choose this place to be your home?

I have been in this area two times for two press trips, on in summer, on in winter. I never had a lot of time exploring, but I liked the environment a lot. After some time in Andorra, my boyfriend and I decided to explore the Spanish mountains and came here for a camping holiday. We liked it and thought ‘let’s try to find a house for the winter’. For the first time, we decided to move somewhere, where we didn’t know anything or anybody, not even the language. We found a house and made this radical decision. And until now we used to live three to six months in one place only.

Well, six years ago I met my boyfriend and we spent our first winter season in Austria, in Stubai near Innsbruck. We then lived a season in Verbier / Switzerland, we made two winter seasons in Japan and another in Andorra. We live one summer on the Mediterranean coast in France, we lived in a tipi tent and had a solar shower and an outside kitchen. Or we lived in the van and visited several spots. Before that, I was already traveling a lot for work and snowboarding, mostly Switzerland and Austria though.

How did that journey around the world start?

I always loved snowboarding and worked as a snowboard teacher in my early 20ies. When I started university to study languages and communications, I knew I wanted to continue traveling or create opportunities to keep traveling. As I didn’t have a lot of money as a student, I needed to get creative in my way of living and my ways of traveling. So snowboarding just seemed logical. I did more teaching and I met a lot of people who shared that lifestyle. At some point, I met new people from Holland during a snowboard test, which was later published in one of the die-hard snowboard magazines in Holland, Taste Magazine. Me still in university, they encouraged me to contact the magazine to write for them. So I sent an application and they responded promptly with an assignment. They had the deadline for the new issue coming up and needed one interview to be taken. And so they sent me to the Red Bull Office in Amsterdam to interview Travis Rice, the greatest snowboarder of all time!

For other people, it sounds so random, but this interview was my step into the life I am living now. I became editor in chief for the magazine and had this job for seven years. With the job and more snowboarding I traveled more and more and I met new people. I started to organize trips and expeditions by myself and sold the stories to magazines all over Europe.

So one happy coincidence was decisive for your professional career?

Well, partly. I studied to become a strategic writer and I went to a sports university. I always wanted to find a way to combine these two completely different studies within my work. During this time I met a lot of people and I said yes to every opportunity. If somebody had an idea to make a trip and I could join I would do so. As a student, I just went for it. This resulted in all the writing I am doing now I related to living outdoors, outdoor sports, or winter sports. On one hand, I chose the direction, because I was interested in the outdoor and winter sports. And on the other hand, I created opportunities on the way, which lead me to more opportunities and new people and new ways. So it was a fifty-fifty combination of both.

You seem to enjoy your job, exploring and traveling. Is this always what you wished for in your career?

I never thought about it as a career. It feels more like something I like to do. And of course, there are always things on the way that you don’t like to do or you like less, and then it feels like a job. When I am traveling, it’s sometimes really hard work, which people often don’t realize. Many people think I’m always on a holiday, which is on one hand really annoying because I feel they think I am lazy. But on the other hand, it is quite awesome when you are working and people think you are on holiday because they see you are enjoying your time and that is really important for a job. Eight years ago I had to put myself out there on the market and I had to be very, very creative in finding jobs as a freelancer. Now people are coming to me, that’s a big difference. I am at a point now where I can say ‘This is my career’,  but it is also something I like to do.

If someone is talking about a career, I always feel like you have reached your goals. And I haven’t yet. With new things always come new goals. I don’t know if it will ever be a real career, I still think about things that I will do ‘later when I grow up’ – even though that is pretty much now, but sometimes it feels like there is still so much to do.

Do you believe one is able to reach all of his / her goals?

It depends on who you are as a person. Some are perfectly happy with jobs doing the same things again and again and they don’t have the ambition to change that. They live their lives in a certain rhythm. And me – I really stepped out of it. For me, I keep my drive just works when I have new goals. I always need a challenge.

As of now, do you plan to stay in Benasque?

At the moment yes. With a new project in the pipeline, we wanted to give our lives a bit more stability. Travelling will always be a part of our life, but also we now want to be able to come back to a place, that we call home. And hopefully, it will be this place. I guess that’s a part of getting older.

She embodies what is meant when you speak of a digital nomad, spending winter seasons in Austria, Switzerland, or Japan and summer seasons in a tipi tent in France or on the road in the van. Her latest adventure started in May when she gave birth to sweet June Mila.

Valle de Benasque lies in the middle of the Spanish Pyrenees, surrounded by Spain’s highest mountains. At the end of the dead-end valley lies the country’s third-highest mountain, the Pico de Aneto.

Winter activities in the Pyrenees